WORK WITH US
Menu

LEARN HOW WE WORK

Born from the tried and true world of print advertising, now a strategic, full-service marketing agency with offices in Southern Pines, Charlotte, Greensboro, and Raleigh. We’re a team of experienced marketers, strategists, creatives, and developers that believe every business can be a success.

Our agency’s name, inspired by the Wright Brothers’ innovation in our beloved Old North State, pays homage to their courage, creativity, and ingenuity that introduced us to the limitless possibilities of flight. We may not be a flying machine, but we will elevate your brand to new heights.

Our best perk is our peers! We’re always looking for more problem solvers, brand builders, rule breakers, and what’s nexters. Check out our most needed roles or feel free to contact us to start a conversation. 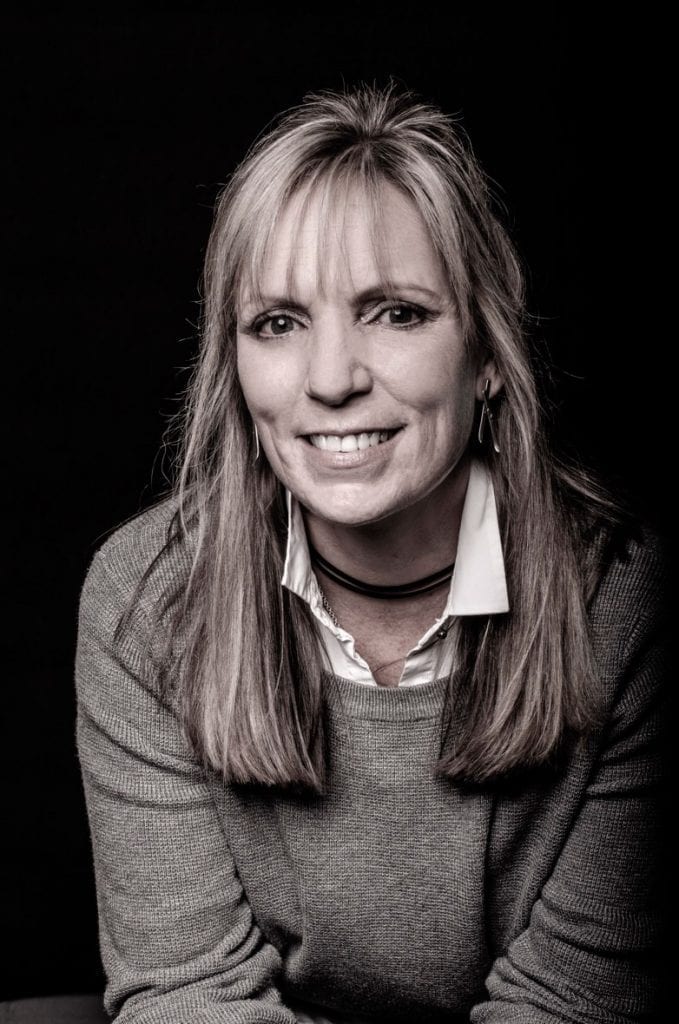 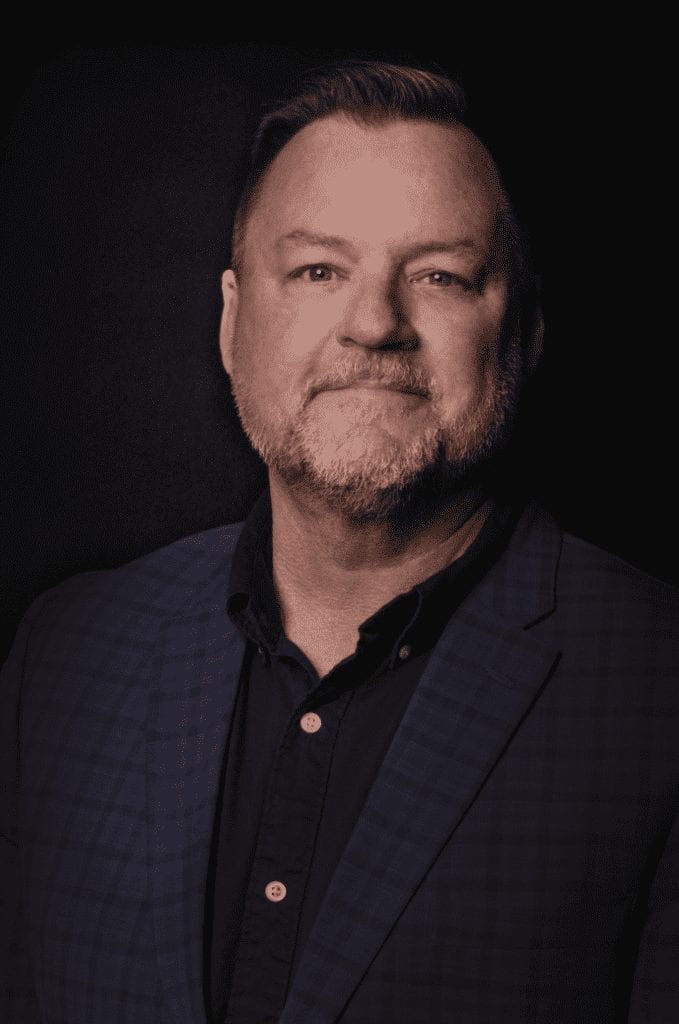 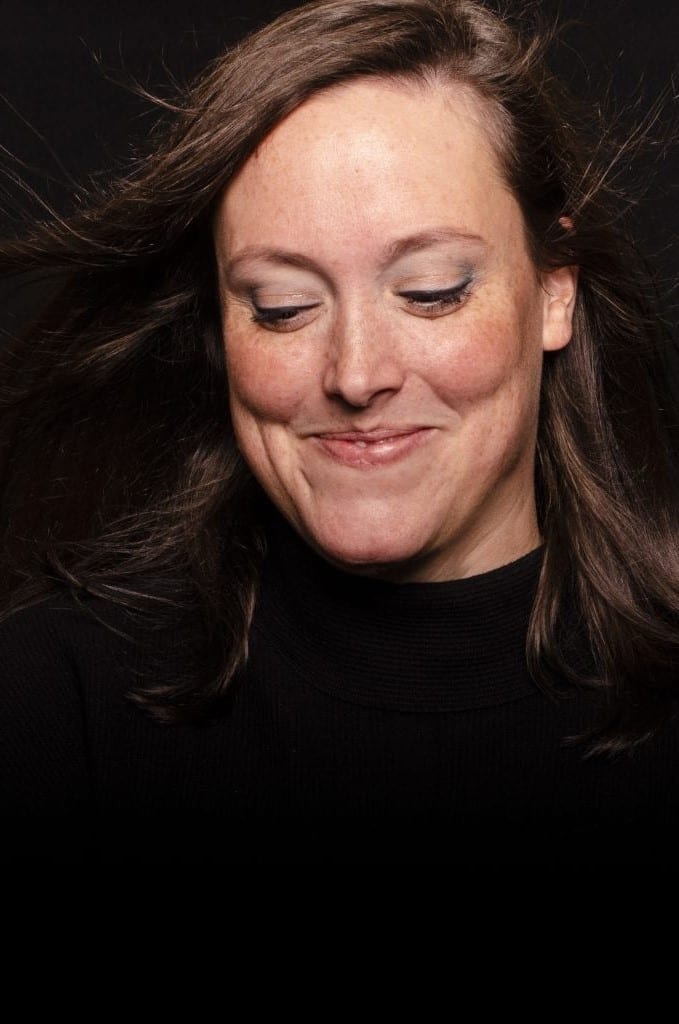 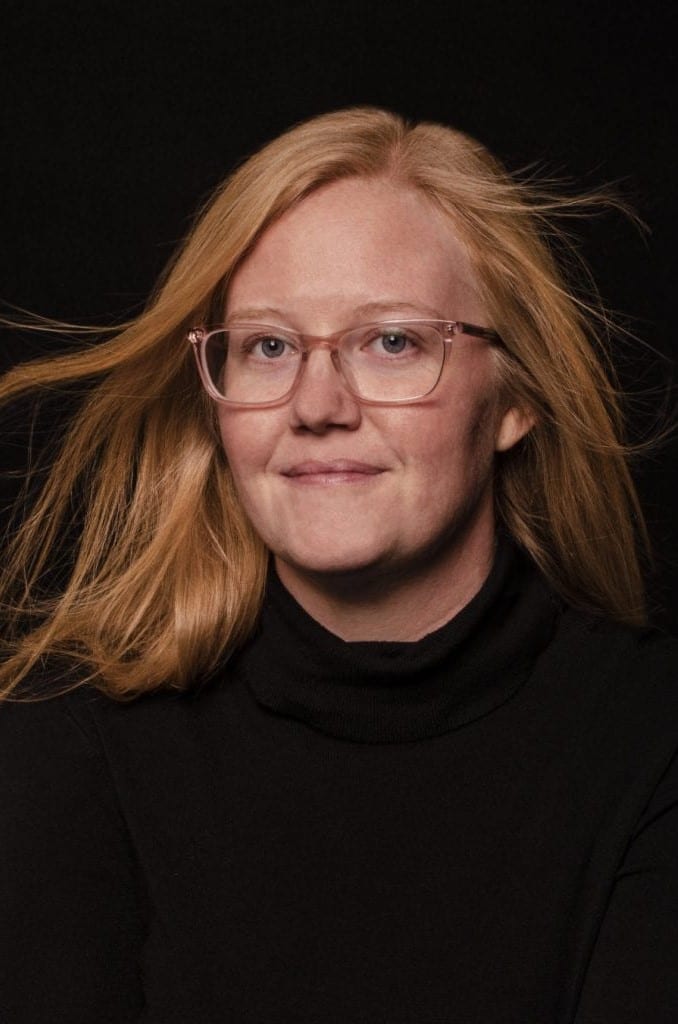 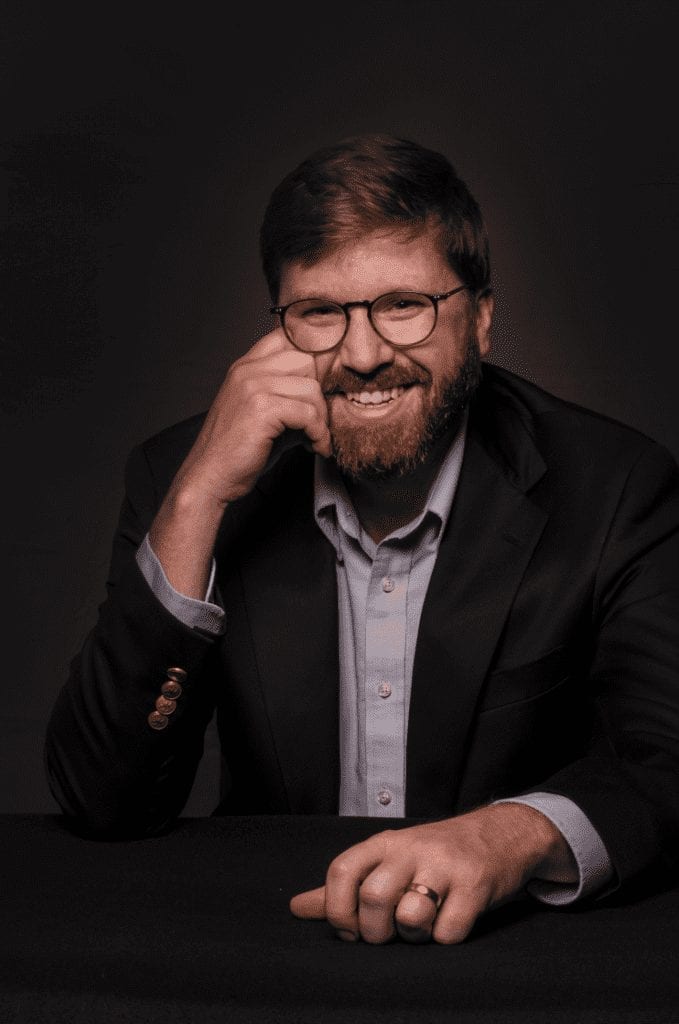 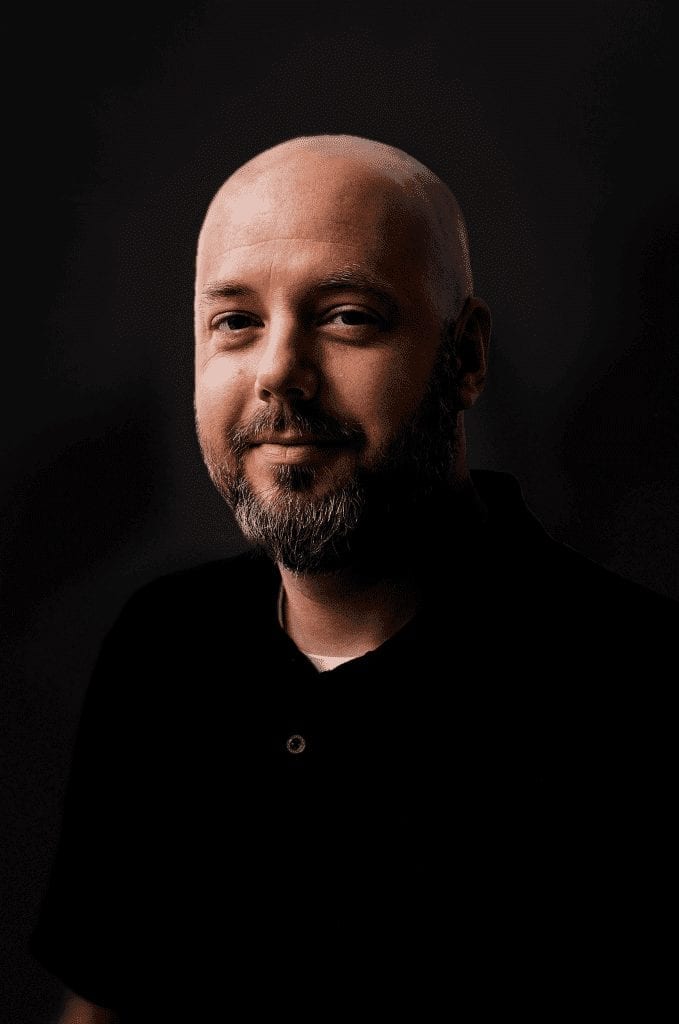 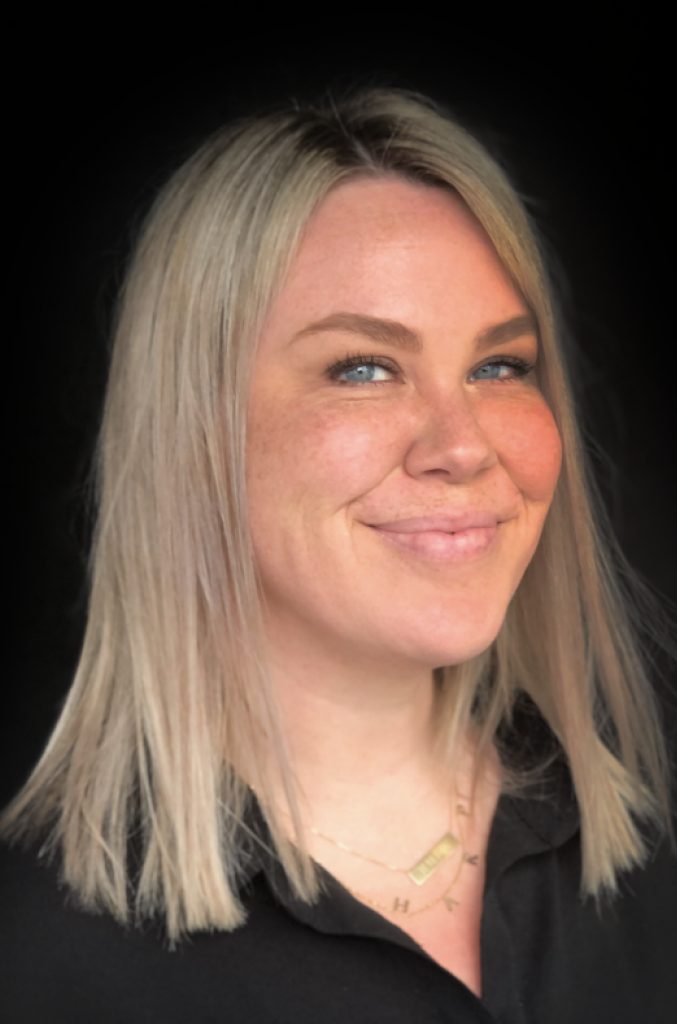 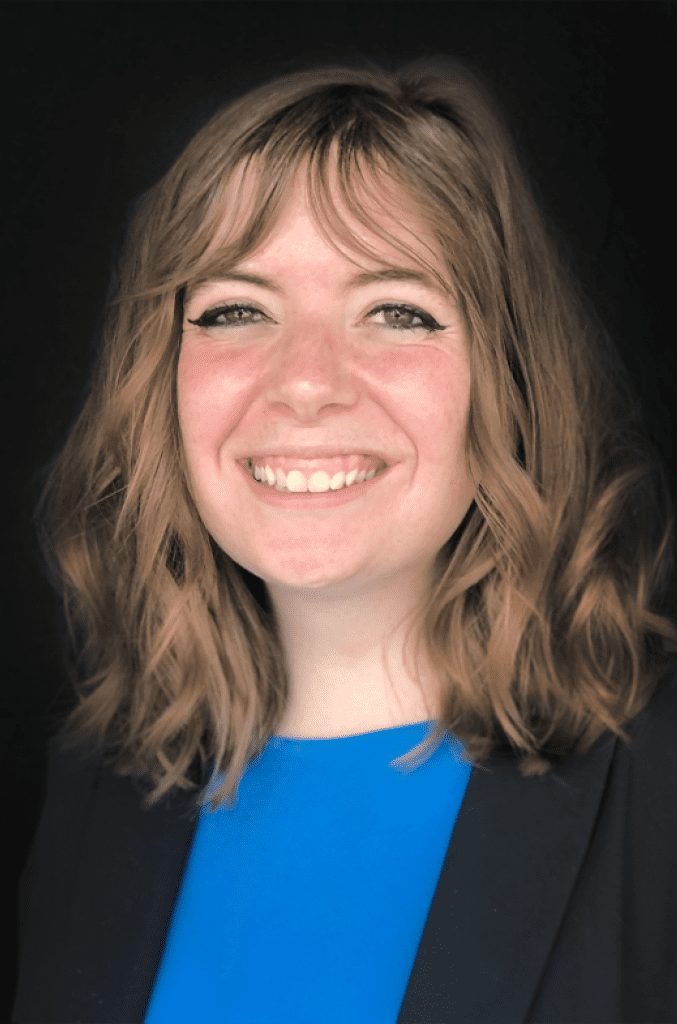 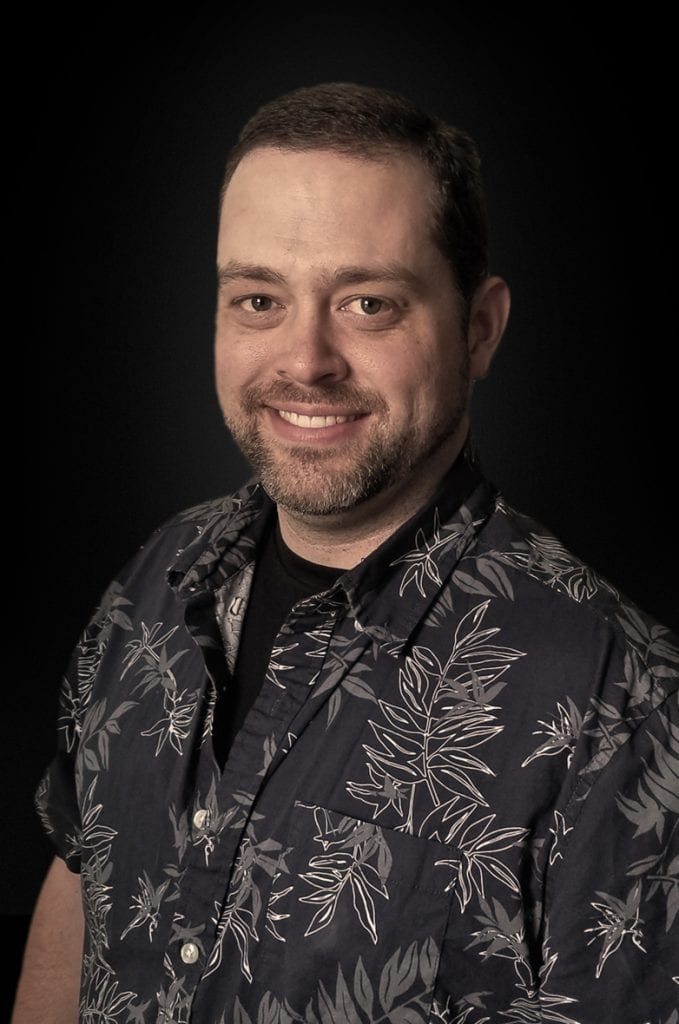 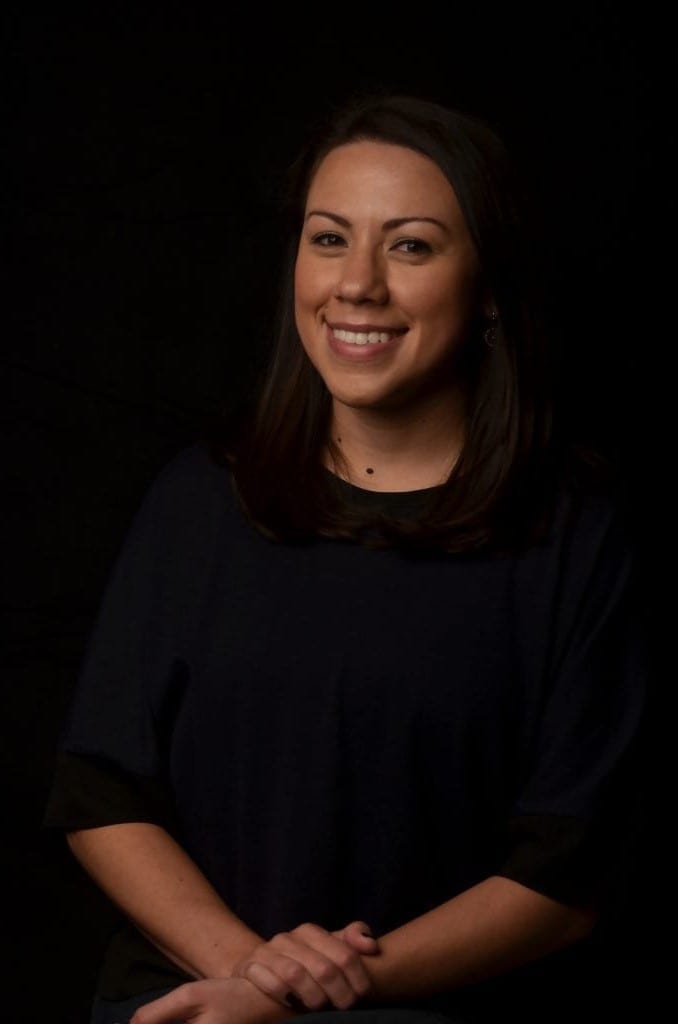 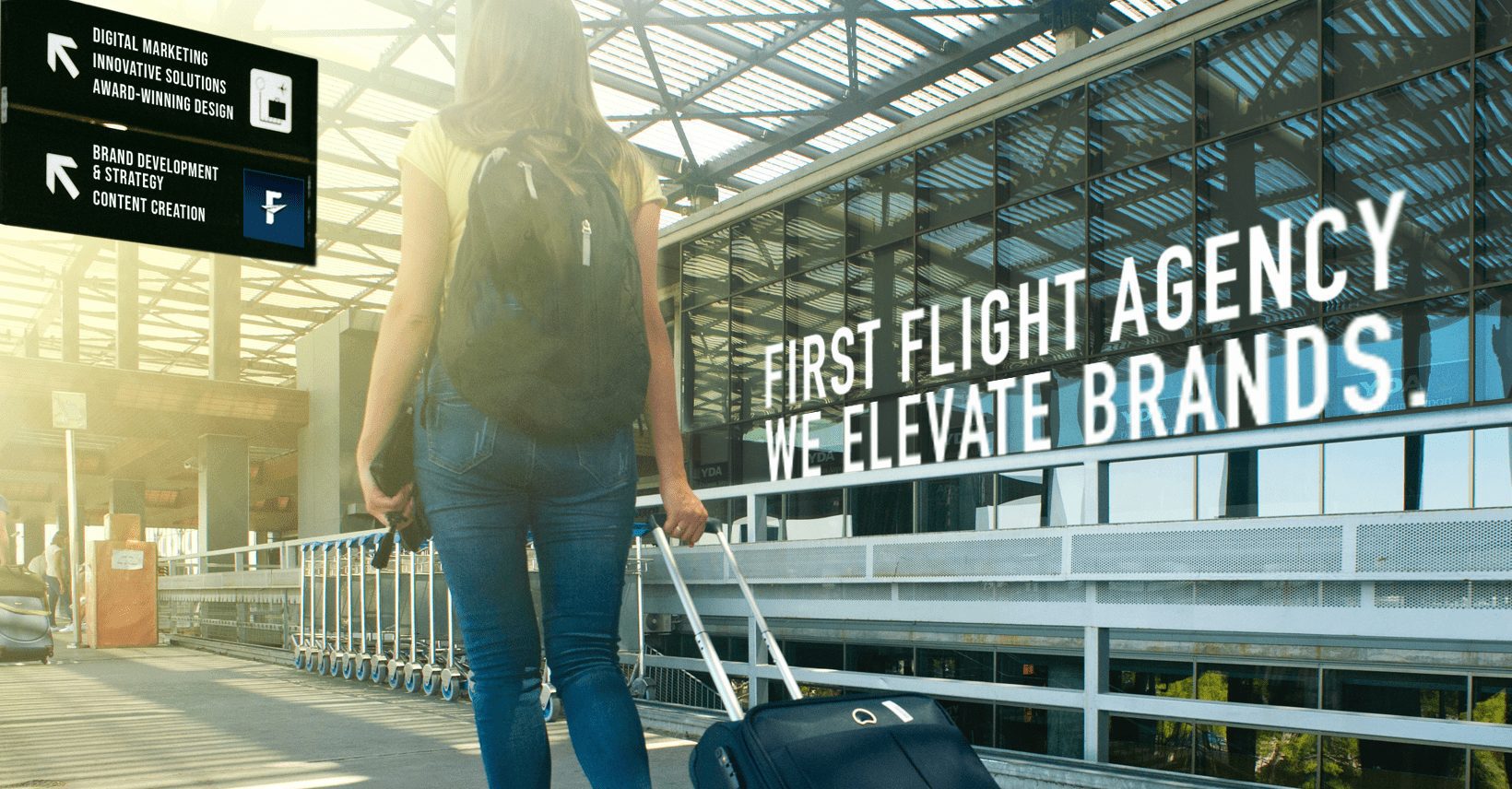 We use cookies on our website to give you the most relevant experience by remembering your preferences and repeat visits. By clicking “Accept”, you consent to the use of ALL the cookies.
Cookie SettingsAccept
Manage consent

This website uses cookies to improve your experience while you navigate through the website. Out of these, the cookies that are categorized as necessary are stored on your browser as they are essential for the working of basic functionalities of the website. We also use third-party cookies that help us analyze and understand how you use this website. These cookies will be stored in your browser only with your consent. You also have the option to opt-out of these cookies. But opting out of some of these cookies may affect your browsing experience.
Necessary Always Enabled
Necessary cookies are absolutely essential for the website to function properly. These cookies ensure basic functionalities and security features of the website, anonymously.
Functional
Functional cookies help to perform certain functionalities like sharing the content of the website on social media platforms, collect feedbacks, and other third-party features.
Performance
Performance cookies are used to understand and analyze the key performance indexes of the website which helps in delivering a better user experience for the visitors.
Analytics
Analytical cookies are used to understand how visitors interact with the website. These cookies help provide information on metrics the number of visitors, bounce rate, traffic source, etc.
Advertisement
Advertisement cookies are used to provide visitors with relevant ads and marketing campaigns. These cookies track visitors across websites and collect information to provide customized ads.
Others
Other uncategorized cookies are those that are being analyzed and have not been classified into a category as yet.
SAVE & ACCEPT

Kit McKinley likes a good challenge – preferably at warp speed. As a former member of the US Ski Team (meaning that yes, she was among the best athletes in the nation), she thrives on adrenaline but also knows the importance of accuracy. One slip, and you’ve got skis and feet and parts flying all over the place. Her skills have come in mighty handy in her multi-decade career in publishing. The University of Utah alum earned awards from the Gold Book Association, NC Press Association, Florida Press Association, Association of Alternative Newsmedia and was dubbed MCR Affiliate of the Year. Now, as First Flight’s agency director, our Captain K fearlessly leads our team to consistently deliver excellence. Her daughter also loves adventure, as the pair take a road trip every year while Iditarod wannabes Rocky, a husky, and Moose, a German shepherd/malamute mix, hold down the fort.

He’s had clients such as Pepsi, American Airlines, FootAction, & American Red Cross. He’s received awards from The One Show for Art & Copy, Communication Arts, National Addy (12 of them), GRAPHIS Design Annual, Print Regional Magazine, and scores more. His artwork is featured in a marketing textbook. We could go on, but we have only so much space. All of this is but a tip of the iceberg of Keith Borshak’s credits from his nearly three decades on the creative side of the advertising biz. Perhaps his creativity comes from the fact that he grew up in the shadow of the Matterhorn (seriously) at Disneyland in Anaheim, California. Whatever it may be, we’re just glad he’s with us. As First Flight’s Creative Director, his goal is to simultaneously raise the creative bar for the agency, and raise the creative sensibilities of our clients while solving their business problems. He and Julie, his bride of more than 30 years, have two great kids and a granddaughter, Isabella.

Not many people can cross the divide between being a free-wheeling, idea-flying creative and a hard-nosed, get-‘er-done project manager. But Grace Crawford does it wonderfully and—wait for it—gracefully. With more than 10 years in advertising, many of those with big agencies in New York, Grace is a master at fashioning ideas into solutions that work—so much so that she is a certified Scrum Master. The fine arts grad from Loyola University in Maryland loves to create art, thrift shop, and hang with her husband, three children, and pup Page.

George Michael once sang, “’Cause I gotta have faith. I gotta have faaaith.” But he didn’t have our Faith. Our Faith (Manning) is so much better. She is a master at creating a team atmosphere that produces excellence. As sales and customer success manager, she works with clients to navigate marketing needs, and delves into the who, what, where, why and how to make solutions work. A Pinehurst gal, and UNC-Chapel Hill communications grad, Faith also has a flair for creating themed cakes – much to the delight of the children (and adults) in her family.

Ever dabble in glass art? Create beautiful masterpieces with a lava-hot substance which, when cooled, could break? It takes insane amounts of patience and attention to detail, which most people don’t have. Fortunately, Frank Daniels does. This trained glass artist is also First Flight’s listings expert, another job that requires insane patience and detail. He manages with crazy accuracy the key logistics of search engine optimization, listings management, and client reporting. The Raleigh native now calls Southern Pines home with his wife, sons Frank V and Wade, and a family of deer that sublets his backyard. When you meet him, just tolerate his bad jokes. If we have to put up with them, so do you.

Matt began his career at First Flight in sales, and after nearly 20 years, he decided it was time for a change. To that end, he packed up his dog and computer and moved to Raleigh, NC, to live with his fiance, Gina. Although he decided to make a big move and career change, First Flight was eager to have him move into his new role as front-end developer.

A recent graduate of the Coding Bootcamp at UNC Chapel-Hill, Matt can now proudly call himself a full-stack web developer…and then spend the next 20 minutes explaining what that means. He works primarily as a front-end developer, but fortunately for us, he has the skills to move to the back-end if needed. All aspects of web design and development fascinate him, so he’s continuing his education by taking as many programming classes as he can fit into his busy schedule!

Matt enjoys video games, long walks with his pup Flurry, coding, coding, and more coding. He also finds it very strange to talk about himself in the third person. First Flight Agency is happy to have you, Matt.

She’s a former tom-boy, born and raised in South Dakota, where she found her passion for art and inspired her one-way ticket to Georgia to pursue and complete a Fine Arts degree from Savannah College of Art and Design.

Melanie continues to carry her creative talents through life and into every professional experience she has. Having worked in almost every industry, she brings a strength to serve a broad range of clients. With an ability to find humor in almost anything, Melanie’s spirit is contagious. If you don’t see her running around with her husband and two sons, Harper and Hardin, you’ll find her painting and fashioning custom denim jackets.

A graduate of the film school at the University of North Carolina School of the Arts, Lauren is a writer, movie junkie, and mild coffee addict. Words have always been her superpower; whether it’s writing screenplays, short stories, essays about why Anakin Skywalker is the greatest Star Wars character or snappy marketing copy, she’s got a pen and a thesaurus ready to go. When she’s not writing (and rewriting) content for First Flight, Lauren loves playing video games, reading books that make her cry, daydreaming about moving to Edinburgh to write the next great American novel, and rambling to anyone who’ll listen about The Lord of the Rings.

MinneSNOWta. It takes a hearty soul to endure those Minnesota winters, as Mike Arnebeck can attest. Fortunately for First Flight, he migrated south and has been with the company for 10 years, currently as First Flight’s lead designer. You name it, and he can design it. As Mike is also our resident funny guy, he claims his education is a “BS in BS,” but we know better. He’s whip-smart, with not just one but two degrees in multimedia. He’s also an Army veteran with a wife still serving in the Army, four children, two dogs, and two cats.

Gina is no stranger to managing clients. As a former Probation Officer, she has maintained and managed a caseload of individuals with a wide range of offenses. Being a Probation Officer has taught her a lot about the importance of communication, listening, and being present. These are just some of the important skills that Gina believes makes a great Account Manager.
Gina has a degree from West Virginia University, which means she bleeds Gold and Blue. I mean, her daughter’s middle name is Morgan, named after Morgantown where WVU is located. When Gina’s not working, you can find her enjoying a glass of red wine and hanging out with her husband and daughter.